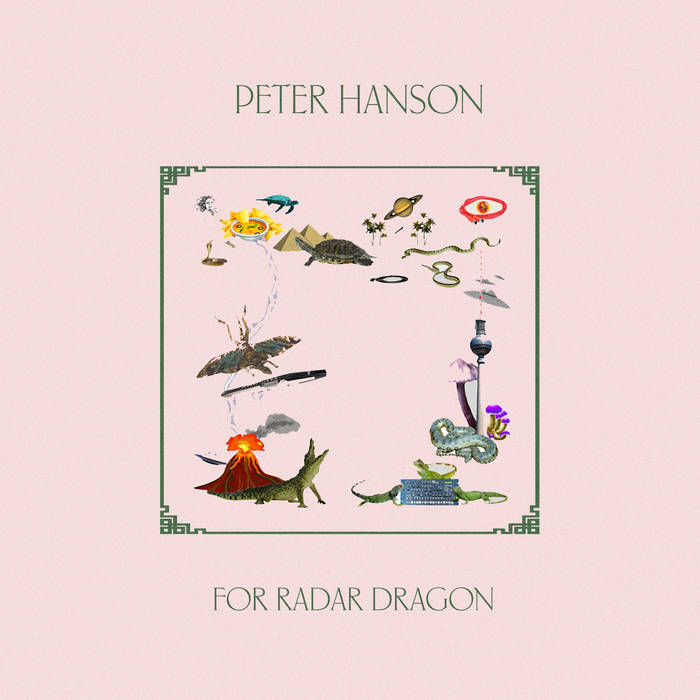 Peter Hanson is an American improvisor, reed player & electronic musician based in Berlin. Peter’s artistic journey has always been centered around the themes of adventure, odyssey and spiritual self-development.

Born and raised in Bloomington (Indiana), Peter grew into a life full and rich of music, which from a young age served him as a „window into the world“ as he puts it - a way out of the middle of nowhere. He quickly became a jazz-aficionado, but also digging deep into the sounds of A Tribe Called Quest, Wu-Tang, MF Doom and Aphex Twin.

Moving to New York in 2004 to study saxophone at Purchase College, he quickly immersed himself into the intriguing world of the NYC Avant-Jazz underground, regularly frequenting venues such as Tonic or the old STONE and experiencing the presence of figures such as John Zorn or Tony Malaby, honing his skills as a well-rounded reed player and meeting future collaborators such as Jacob Wick, Jason Ajemian and Brad Henkel. This led to him performing in a large variety of contexts ranging from free improvised music (Buckminster/Darkminster), contemporary dance projects (Daria Fain), and puppet ensembles (Living Things).

While on a gig with Ajemian (Folk-Lords) in 2016 in Philadelphia he shared the stage with Marshall Allen (Sun Ra Arkestra), who brought his electric saxophone to play. „I’ve always been messing with computers, synthesizers and so forth but I’ve also always felt there was a disconnect to my practice as a live performer. I mean, the EWI is somehow the corniest instrument around, but it provided me with a safe space where I didn’t have to worry if I sounded bad. To see a legend of mine playing creative music with this instrument was very inspiring.“, Peter states.

„Serpent Songs“ is Peter’s first statement as a solo artist: a carefully crafted, spiritual and improvisational take on Minimalist Collage & Drone Music; full of excerpted and sampled live performance on EWI and reeds, layers of overdubbed synthesizers, processed and effected sound energy. It perfectly captures the flow state & transformational energy that Peter is searching for as an artist and as a human being for all his life.

„Serpent Songs“ is out on Average Negative Records June 26 2020 as limited edition cassette / all digital platforms.