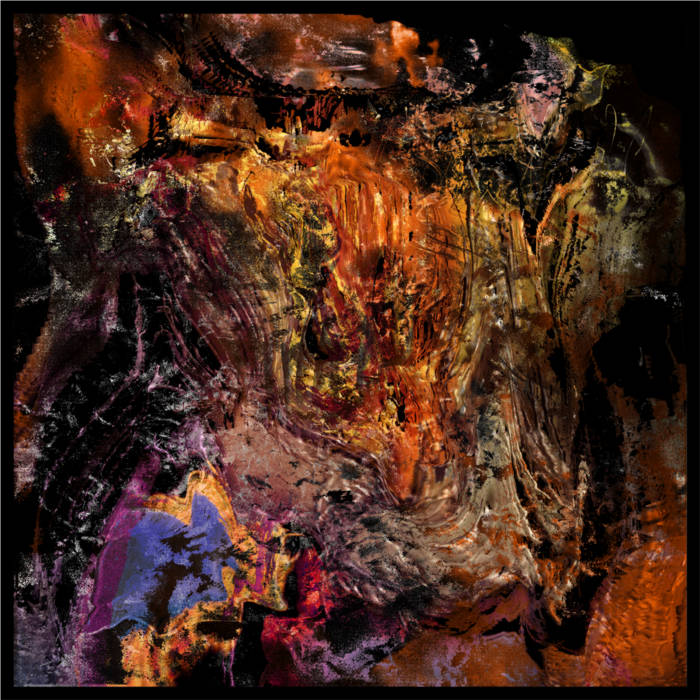 ‘Digital Overload’ is a mode of existence we are all experiencing on a daily basis. Listening to The Gloss Effect can feel both like a productivity-inducing adrenaline rush or a complete nervous breakdown. With his debut album „The Gloss Effect“, Berlin based drummer & producer Ludwig Wandinger turns this very particular feeling of opening to many windows in your browser into a colorful, hyperreal and timeless musical statement full of recycled digital artifacts, live instrumentation and sampling virtuosity.

Drummer, Producer and Visual Artist Ludwig Wandinger emerged from the small town of Weilheim in Bavaria in the early 2000s, growing up listening to his father’s record collection, as well as soaking up the sounds of the Beatles, Björk, Weilheim’s own The Notwist (whom he later joined on tour) and Radiohead. He started messing with production software at age 14, making beats, ambient experiments and computer collages, not realizing he was actually laying a strong foundation of what would later become one of his main creative outlets. “It always felt like playing video games“, Wandinger states.

Being heavily drawn towards the more frayed out corners of the Avant-Jazz & Improvisation scenes of Berlin, Wandinger eventually made the move in the late 2000’s, picked up the drums and immersed himself in the creative scene of the city. Mentored by legends such as Jim Black and Kurt Rosenwinkel, he quickly made himself a name as one of the city’s top call creative musicians and started his own concert series „Future Bash“, fusing beats, improvisation & sound experiments.

With "The Gloss Effect", Ludwig has created an album that doesn’t follow any rules but rather builds it’s own microcosm - heavily inspired by post-internet visual art, instagram culture and a general fearless approach to dealing with structure & sonic texture. The Gloss Effect’s shapes feel arranged & composed but at the same time still retain a wonderful looseness and improvised aesthetic.

Spanning 25 tracks and feeling more like a classic beat tape, The Gloss Effect also explores Wandinger’s journey to find a musical voice for himself and in collaboration with others. The record features a stellar cast of Europe’s finest avant jazz musicians including Dan Nicholls on synth duties, Philipp Gropper and Otis Sandsjö on tenor sax, Wanja Slavin on Alto Sax and Petter Eldh on bass, to name a few. These more acoustic textures collide with Wandinger’s exceptional sound-design, which is heavily stylized, digital and even harsh at times.

The Gloss Effect is out May 22nd on AVNG Records in limited Cassette / CD / Print & Digital formats. The Record features original artwork by Ludwig Wandinger himself and design by Kirschbluetenimwind.
credits
releases May 1, 2020